The Time is Now: The past, present and future of climate change

I’m taking time out on Wednesday 26th June to be in Westminster. On that day the Climate Coalition will draw together thousands of people from every corner of Britain. We will be there to tell our politicians that the time is now to end our contribution to climate change and protect our natural environment. There will be a march and a mass lobby of MP’s. Please come and join us. Full details are here theclimatecoalition.org/thetimeisnow

I’ll be there with many of our senior team and, I hope, hundreds of people from the Diocese of Oxford. It’s good that each of us takes responsibility for our own waste and energy. It’s great our churches are having energy audits and thinking about their investments. But to deal with the greatest crisis of the age: the growing climate catastrophe we also need to make our voice heard with many, many others.

This summer, the Government will decide whether or not it will plan to end the UK’s contribution to climate change by committing to a net zero emissions target. The recent report of the UK Committee for Climate Change believes it is possible and necessary to do that by 2050. Earlier would be better.

This summer Government will also have the opportunity to agree to a new, strong Environment Bill. We are in the midst of political turmoil as a nation. All of our national attention is consumed by Brexit and a change of Prime Minister.

This is the moment to put climate change back on the political agenda. That can only happen as people show we care enough to be there.

The bishops of the Anglican Communion will come to Lambeth in 2020, many from areas of the world already scarred by drought and storms and deserts and rising sea levels. They are our sisters and brothers. What will we say to them? The United Kingdom is bidding to host the vital United Nations Climate Change Conference, also in 2020. These are the critical make or break years for the future of the Earth. Can we make our voice heard?

In the story of Genesis, God places the man and the woman in the garden to till it and keep it, for the blessing of the Earth, not its exploitation. John 3.16 reminds us that God so loved the world, the cosmos, whole of creation that he sent his Son to save it. But faced with a growing climate crisis, there has been insufficient energy or interest across the Church in recent years.

There are some hopeful signs and prophetic voices. David Attenborough continues to speak powerfully for the Earth through books and documentaries. Greta Thunberg has mobilised a generation to seek to lift climate change up the political agenda. We must not leave them to carry this issue alone, or to the more strident and militant voices that will grow unless governments respond with action and commitment.

Three new books are unflinching in the lessons they have to share with us. They spell out the urgent need for a global, political and economic way forward:

Learning from the past: Losing Earth

Nathaniel Rich has recently published Losing Earth: the decade we could have stopped climate change. Rich tells the story of the attempt to limit global warming in from 1979 to 1989 by restricting greenhouse gas emissions. For a short time there was a window, following the discovery of the “hole” in the ozone layer. Action was taken globally to restrict the use of gases which caused this.

But our politicians failed us when it came to global warming. More carbon has been released into the atmosphere since 1989 than in the entire history of civilisation preceding the first global climate change conference. Why have our politicians failed us? Partially, it’s because you and I, the voters in the democracies, looked away. We simply could not face the reality of what was coming towards us. We still can’t.

Learning from the future: The Uninhabitable Earth

A second journalist looks to the future. David Wallace Wells published The Uninhabitable Earth: A story of the Future earlier this year. The opening line of the book is all you need to know:

“It is worse, much worse than you think”.

The book explores the catastrophic effects of present and future climate change (future means within my lifetime and the lifetime of my children). The chapter headings are sobering enough: heat death (as temperatures rise), hunger (as we cannot grow food), drowning (as sea levels rise), wildfire (as nature burns) and unbreathable air.

Today, 5 June, is World Environment Day, and the theme is growing air pollution. A report published yesterday by the European Academies Science Advisory Council concludes that almost 30,000 early deaths a year in the UK could be prevented by ending the burning of fossil fuels.

The substance of every single chapter of Wells’ book was worse than I expected it to be. The science is irrefutable. We are on a path to three or four or more degrees of global warming. Radical change is needed now to limit that warming to 1.5 or 2 degrees. We are currently failing. Even if we are “successful”, we are still talking about damage limitation.

Half of all British Co2 emissions come from 4 sources; inefficient construction, food waste, electronics and clothing. In the US, the same 4 categories account for 66 per cent of wasted energy.

Eliminating Co2 increase now is much easier than (theoretically) trying to remove it later. Wallace Wells makes this point forcefully and highlights the gap between theoretical, technological promise and current reality.

At the present rate of change, a MIT 2018 study shows that we will take 400 to years to get to fully clean energy. And while the cost of solar energy has fallen 80% since 2009, current technology proof-of-concept plants show we would need a billion Carbon Capture and Storage plants to reduce the carbon count by just 20ppm.

The second part of the book explores the central paradox of climate change: at one level we know that change is happening, yet we do nothing year after year – in fact, together we are creating an abyss of human suffering. I will explore this further in a future article, but the question we face is stark: ‘Will we simply burn ourselves up and destroy the environment we need to survive? Will the Earth we love become as barren as Mars and Venus?’

Lessons for the present: There is No Planet B: a handbook for the Make or Break Years

Mike Berners Lee is a professor in the Institute for Social Futures at Lancaster University. He’s written one of the best practical handbooks on how to live in the present and on what needs to change.

There are no single, simple solutions. We all have our responsibilities. Flying less or changing our energy supplier or eating less beef are all good things to do. But to avert this catastrophe we also need to look at the larger picture…

The time is now

You can do that at any time, but it is simply more powerful when we do it together. Come and join us on 26th June.

If you are coming from the Diocese, please let me know too. I’ll see you there. 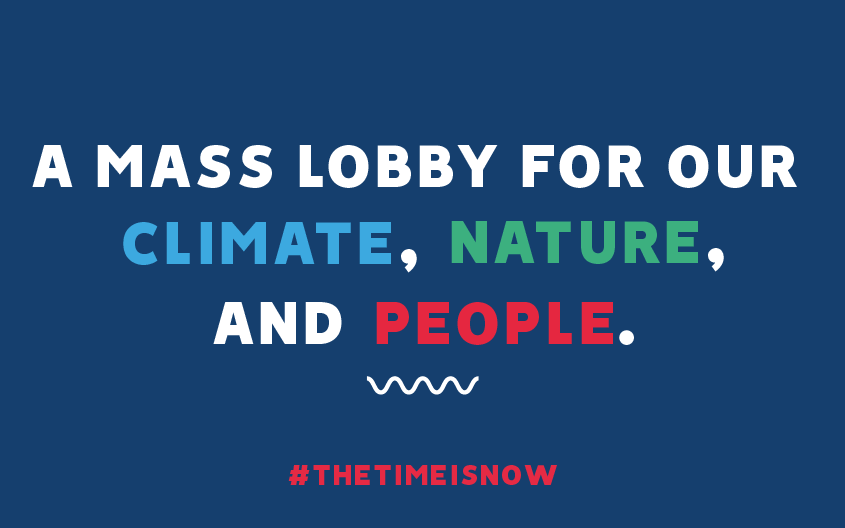 Put out into deep water: Ephesus 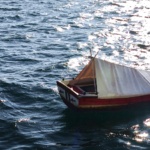 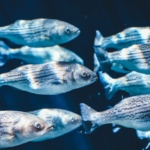 Put out into deep water: Miletus
Scroll to top